Astro Boy, known in Japan by its original name Mighty Atom (Japanese: 鉄腕アトム, Hepburn: Tetsuwan Atomu), is a Japanese manga series written and illustrated by Osamu Tezuka in 1952.
It is one of the most successful manga and anime franchises in the world and has become Tezuka’s most famous creation. The 1963 anime series became a hit on television in Japan and the United States. Astro Boy has been praised for its importance in developing the anime and manga industry and it has partially inspired other authors in the creation of influential manga.
I have started to work on it to improve my skill in 3d modelling, UV meshes and materials creation, and to produce this gallery, with the hope to render some animations in next future (stay tuned…).
Sunglasses and headphones are free assets from free3d.com, with some changes.
Meanwhile I was thinking on which decals to apply to the model, I was remembered the beautyful song “All is full of love” by Bjork, and it awesome videoclip directed by Chris Cunningham, where the main characters are a couple of shiny white robots, with a red/white logo on their bodies…
Only after I was applied it, I remembered that Bjork released Army of Me” album in 1995, with an Astro Boy (modelled by Martin Gardiner) on its cover 😀

I have revamped the blue robot from “Animation is the solution” project, to give to my ATOM a villian against to fight! 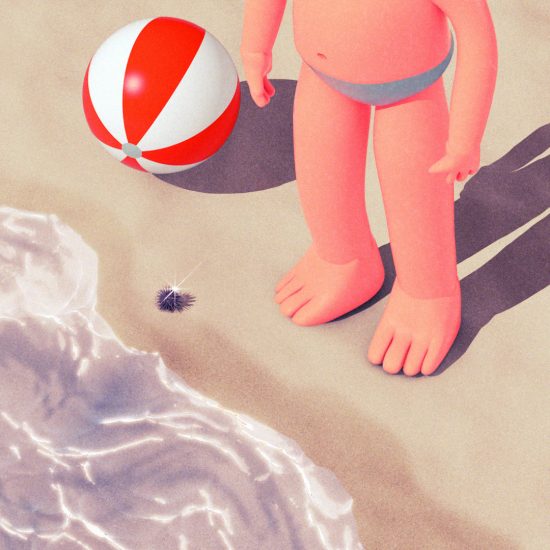 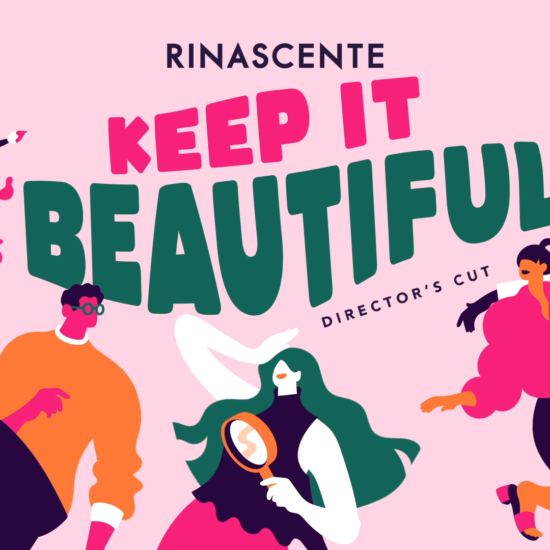